The Federation of Finnish Learned Societies

The Federation of Finnish Learned Societies, established in 1899, is a national co-operative body for learned societies in Finland. It contributes to the co-operation between learned societies, supports and develops scholarly communication and publishing, and promotes awareness and usage of research results. It also supports and develops the role of its members in science policy discussion. Federation´s strategy for 2019-2023 can be found

The Federation has a membership of 291 societies and four academies from all branches of arts and sciences, in total 260,000 individual members. Every year these learned societies arrange hundreds of meetings and conferences, attended by the academic community and the general public. The societies and academies are among the foremost academic publishers in Finland: they issue more than 100 periodicals and some 250 new book titles each year. Publications issued by the member societies are sold in the Bookstore Tiedekirja, the shop and webstore maintained by the Federation. The Exchange Centre for Scientific Literature is in charge of the exchange of publications of learned societies and other scientific publishing bodies.

The Federation also publishes a journal Tieteessä tapahtuu (Science now) which appears five times a year. It contains information on the events and publications of the learned societies and on the current issues within the academic community. 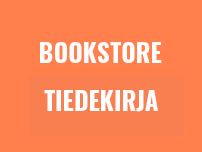 House of Science and Letters 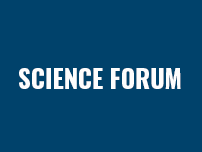 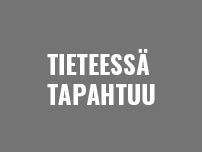